Gender Lens on the 2022 Election Budget

We need your help to deliver gender equity for generations of Australian women.

Gender Lens on the Budget 2022

Run up to the Election Budget 2022 – Media Briefings

a reckoning of women’s voices in Australian cinema and television, how far we’ve come and the challenges ahead. IF YOU MISSED THIS EVENT YOU CAN NOW WATCH IT VIA THIS LINK

Watch this recorded event and meet the Panel

The trailer for the AACTA Award nominated feature documentary, When the Camera Stopped Rolling about trailblazing proto-feminist filmmaker from the 1950s, Lilias Fraser, will serve to kick off a lively debate about the realities and exigencies of women in film in Australia.

Become a member of NFAW today

We analyse and advocate on trending, national, and long-term policy issues that impact the status and wellbeing of women and girls in Australia. 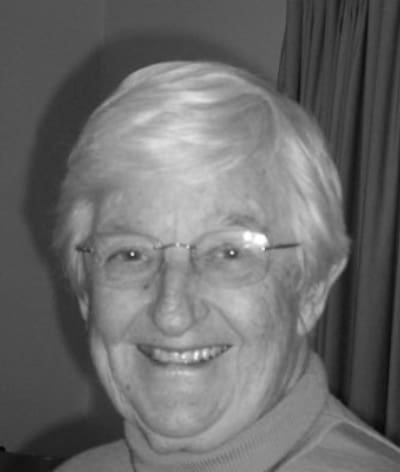 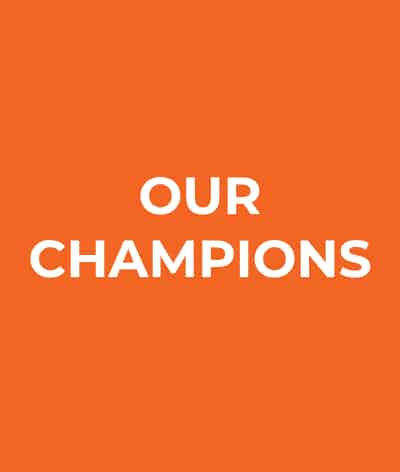 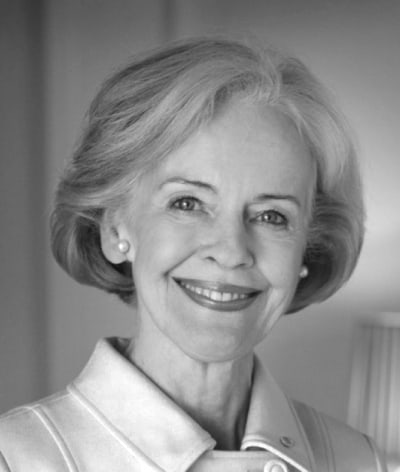 Become a Champion for Change.

The National Foundation for Australian Women (NFAW) would like to acknowledge and pay its respects to the Traditional Custodians of Country and recognise their connection throughout time to its lands, seas, skies and waters of which we live, work and benefit from today. NFAW would like to pay respect to the Elders, past and present, and extend that respect to any Aboriginal and Torres Strait Islander people visiting our page.
SearchPostsLogin
Trail Blazers in Australian Film Light Up the Event in Canberra
How To Hit The Ground Running
Media Release: Gender Lens 2022 Election Budget Response
Budget fails to support Australian women – no structural reform in areas that affect women’s lives
Gender Lens on the Budget 2022
Submission: Inquiry into Economic Equity for Victorian Women